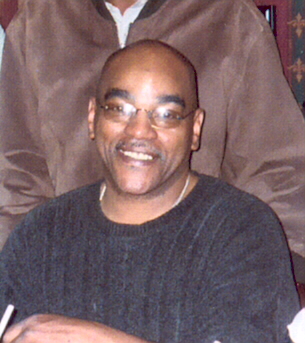 Because William had older brothers participating in sports, he became interested in sports at an early age.

While at Flint Northern, William’s locker partner was Herb Washington. However, due to school boundry changes, Herb was transferred to Flint Central, thereby, beginning one of the greatest rivalrys in Flint’s track history.

When these two met on the track, they either set a record or broke one. It was William winning the 220 yard dash and Herb winning the 100 yard dash, etc.

While at Northern, William participated in the National Track Meet held in Ohio, and broke Jessie Owens record in the 220 yard dash with a time of 21.0 flat.

William also excelled in football. He was All Valley and First Team All State. He scored a total of 80 points for the season setting the Valley scoring record in football. William was considered one of the best athletes that came from Northern during his time.