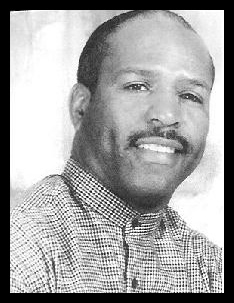 Al (Butch) Collins grew up on Flint’s North side near the corner of Leith and North Streets. He attended Parkland Elementary, Emerson Junior High, and graduated from Flint Northern High School. After graduation, Al attended Northern Michigan University and was a member of the wrestling team.

In high school, Al was State runner up and also earned Valley and City Championships as a member of the Flint Northern Wrestling Team. In football, Al earned Saginaw Valley honorable mention and also ran track.

Al’s biggest success came in coaching. In 14 years as head coach of the Flint Northern Wrestling Team, he had 11 state championships, won four district titles, two regional titles and three Saginaw Valley Championships and 12 City Championships. Coach Collins took at least one wrestler to the state meet 13 out of 14 years he coached. He also had two wrestlers in the finals for first and second place 11 out of 14 years of coaching. In 1995, Al coached his wrestling team to a State Championship including Valley and City Titles. Coach Collins was the first wrestling Coach in any division to have two wrestlers from the same weight class to compete against each other for a championship. Coach Collins was the first Black wrestling coach in the Flint School District to win a State Title.

Al and his family lives in Flint and he still works for the Flint School District. You have made Flint proud of you and your accomplishments. This is truly your night.