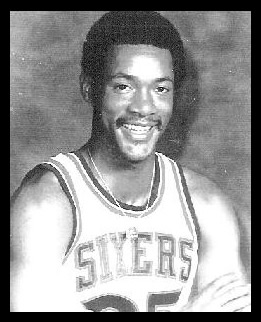 In high school, Terry’s shooting skills earned him the honor of being one of the greatest shooters to come out of Flint Northern and as a result, he played on Northern’s 1972 undefeated State Championship Team.

In the 1975-76 season at MSU, Terry led the Big Ten in scoring, was captain of his team and received the most valuable player award. In one single game Terry scored 50 points against Iowa and 793 points during that season. Terry hold’s MSU’s school record for the most field goal attempts in one season and is number one on scoring average in one game. Terry scored 1,717 points in four seasons at MSU which makes him 7th in MSU’s all time scoring list.

His professional career consists of being the first basketball player from Flint to be drafted into the NBA’s first round pick by the Philadelphia 76ers. He played in three NBA play offs, all with different teams. Terry’s best game in the NBA came in Salt Lake City as a member of the Utah Jazz, scoring a career high of 37 points to spark the Jazz to a 122-111 victory over the Denver Nuggets. Terry’s NBA career was cut short due to a car accident on May 23rd 1980. The NBA and the Flint community truly lost a great Athlete. The Flint Community will always be proud of his accomplishments.