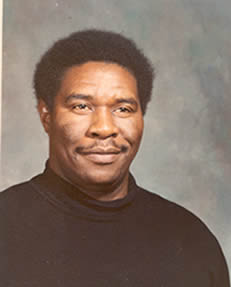 Not everyone agreed with Moses Lacy’s style, but he had the respect of his peers. During his coaching career Moses produced such names as Carl Banks (MSU), Courtney Hawkins (MSU), Joel Thompson (U of M), Taron Burgess (Western), John Wiley (Minnesota), Moses Rison (CMU), and Thadus McFadden (Wisconsin), just to name a few.

Moses is retired and lives in the Flint area. Moses you have made Flint proud, this is truly your night.