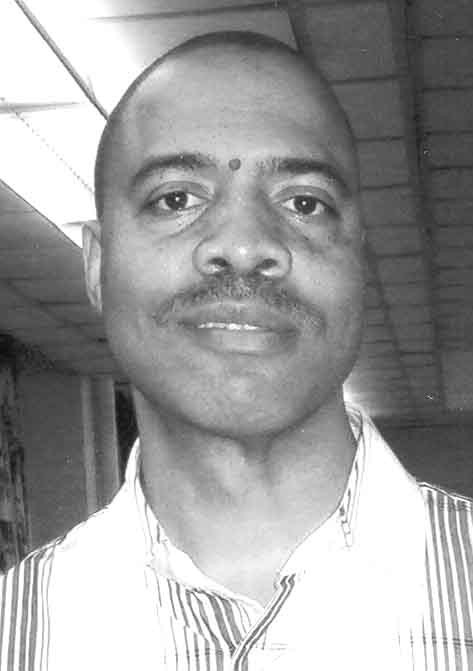 Ricky grew up on Flint’s northside and attended Dort Elementary, Emerson Jr. High and graduated from Flint Northern. At Northern, Ricky excelled in basketball and his love for the game made him one of Flint Northern’s all time greats. Ricky was named captain of the varsity basketball team his senior year, and was named to the first team All State and All Saginaw Valley. Ricky was one of three area players to be honored on the 1976 A.P. All State team which was one of the finest class A teams ever chosen by the Associated Press. On that team was Ervin Magic Johnson along with Ricky on the first team.

Ricky was the first All State player from Flint Northern since 1972, when Wayman Britt and Dennis Johnson were named from the Vikings undefeated state championship team. Ricky was also named honorable mention All American. Ricky led his team to an 18 and 3 season finishing #3 in the A.P. polls under coach Bill Troesken. Ricky was the only player in the Saginaw Valley to average more than 20 points per game in scoring and finished with a 21.3 average. In the city competition, Ricky averaged 21.3 points making him the first player to top the 20 point plateau since 1971.

At 6’4”, Baskin was forced to play center because he was Northern’s tallest player. He battled for a 10.8 rebound average and reached double figures off the backboards on 13 occasions. He was also credited with 80 assists, finishing third among the Vikings in that department. Ricky attempted 328 shots and made 186 for a .567 average. He scored 30 or more points four times, including a school record of 39 points in the Pontiac Central game and also reached the 20 point plateau on nine other occasions.

Ricky’s talents took him to Vincennes University Jr. College. In 1978 he was named the most valuable player in the Region XII Tournament. In 1979 and 1980, Ricky attended Oral Roberts University. Ricky lives with his family in Merrillville, Indiana.

Ricky, you have made Flint proud. This is truly your night.