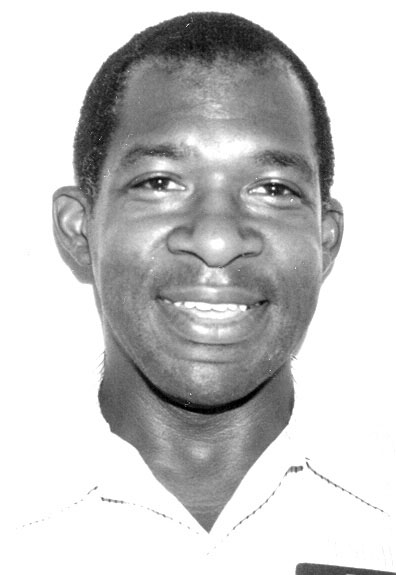 Fred grew up on Flint’s northside in the St. John Street area. He attended Fairview Elementary, Lowell Jr. High and graduated from Flint Central and received a football scholarship to Central Michigan University.

While at Flint Central, Fred played three sports…football, basketball and a four event specialist in track and field. In football he made second team All State and was voted to the first team All Saginaw Valley along with his teammate Reggie Barnett. In seven games the Flint Central Indians averaged 255 yards per game on the ground with a total of 1,795 yards. Fred was the leading ball carrier with 563 yards in 81 carries for a 6.7 average.

In Fred’s senior year, Central had a record of eight wins and one loss,with a veteran backfield that consisted of quarterback Steve Bograkos, Wayne Grimes and Reggie Barnett. Fred was a standout on offense and defense. Central defeated Bay City in the high school poll bowl game, Central was ranked #1 and Bay City #2.

In nine games Fred rushed for 759 yards becoming his team’s leading rusher, and was outstanding linebacker on defense. Fred’s teammates voted him the most valuable Tribe grider. He was their leading rusher on offense and leading tackler on defense.

Fred, you have made Flint proud. This is truly your night.