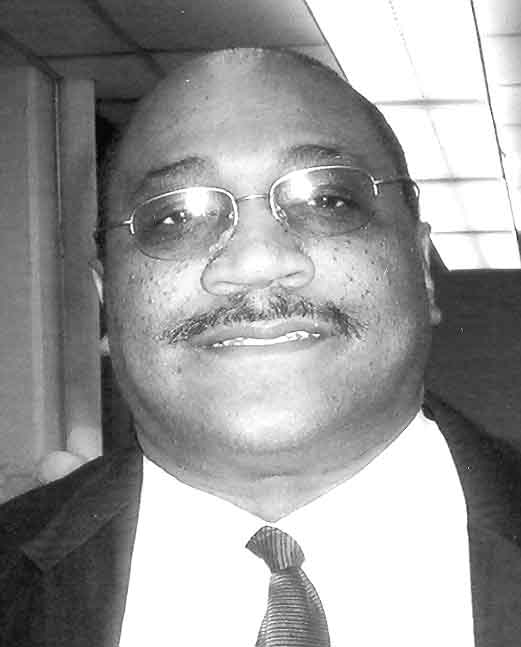 Reggie was a high school All-American at Flint Central and Academic All-American at Notre Dame where he was starting cornerback for three seasons and helped the Fighting Irish capture the National Championship in 1973. He was named Most Valuable Player in the 1974 Orange Bowl when Notre Dame defeated Alabama, 13-11. An all-around athlete in high school, he finished second in the 100 and 220-yard sprints in the Class A state track meet.

Reggie is a product of the Flint Community Schools. He grew up on Flint’s southside and attended Walker Elementary, Whittier, Jr. High and graduated from Flint Central with a 3.9 grade point average.

Reggie earned a scholarship to the University of Notre Dame earning a B.A. and M.A. in economics (magna cumlaude) and an academic All American. He later attended Duke University earning an M.B.A. and Jurist Doctorate in 1979.

He was employed by IBM Corporation for 27 years. He is currently CEO/Owner of Wireless Resource Corporation, headquartered in Madison Heights, Michigan.

In 2000, Reggie was inducted into the Greater Flint Area Sports Hall of Fame. He is the recipient of the YMCA Man of the Year Award (Cincinnati, Ohio). Reggie is a world traveler, having traveled to Europe, South America, Asia, and the Middle East. He is an avid golfer and art collector and loves to read and spend time with his family. He is a member of Hope United Methodist Church in Southfield, Michigan.

Reggie, you are truly a role model to our young athletes. You have made Flint proud. This is truly your night.