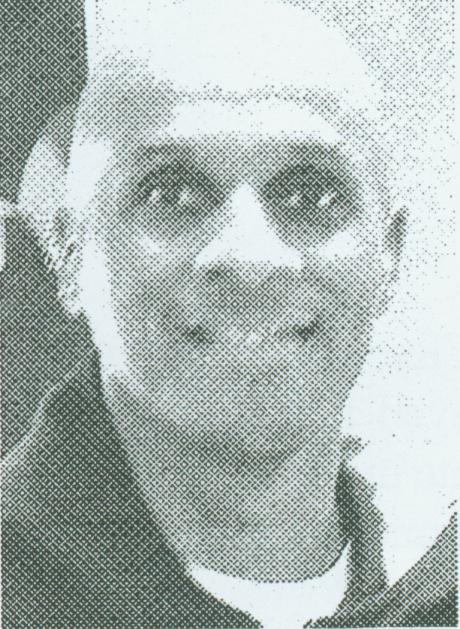 Calvin grew up on Flint’s north side and attended Dort and Parkland Elementaries, Emerson Jr. High and Flint Northern High.

In high school Calvin was All State in cross country, placing second at the state meet in 1975. In 1976 Flint Northern won the state track meet and Calvin took a third place in the two mile run. Calvin still holds the two mile record at Flint Northern with a time of 9:18. Schools are now running 3200 meters, so Calvin’s record will remain forever!

In Calvin’s first year at the University of Tennessee he was All District and All Conference. He was the second best steeple chaser in the South and the best 5,000 meter runner which qualified him for the AAU trials in the 3,000 meter steeple chase.

Calvin took first place in the Nike Budweiser Light 10,000 meter road and trial race with a time of 31:34 at Saginaw Valley University.

In 1981 Calvin made All American in cross country and track and field. His record in the 3,000 meter steeple chase still stands as the school record at SVSU.