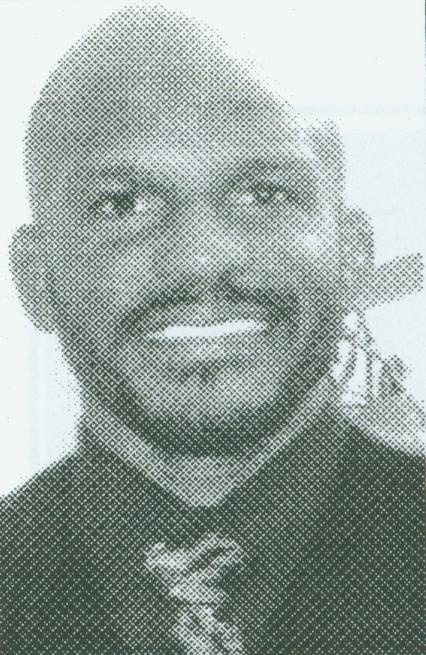 In 1984 John was state champion (he was undefeated with a record of 54-0) and a two time high school All-American, taking second place twice in the USA Wrestling Greco-Roman Nationals), and junior champion.

John’s high school coach, Francis H. Bentley, said John was one of the greatest wrestlers he had ever coached. As his neighbor, Francis said he was able to work with John at a young age. He finished a brilliant college career as University of Michigan’s all time leader in victories with a record of 184-21.

John earned All American status four times while at the University of Michigan. He earned one third place finish and three fourth-place finishes in the NCAA Championships.

John is the only Flint area four time college All American. It was said that John was as good at wrestling as Anthony Carter was in football.

Coach Dale Bahr said John is the type of kid who during five years at Michigan took his team to the top five in the country. Bahr also said John’s wrestling style and his approach has elevated everyone’s expectations. That’s what these franchise kids do.

He was Big Ten champion at 134 pounds three times and was ranked fourth in the United States at 136 pounds.

John credits his success to his high school coach Francis Bentley – a member of the Greater Flint Area Sports Hall of Fame – who was John’s next door neighbor. John said I always wanted to make Mr. Bentley proud of me.

John’s current occupation is a teacher.