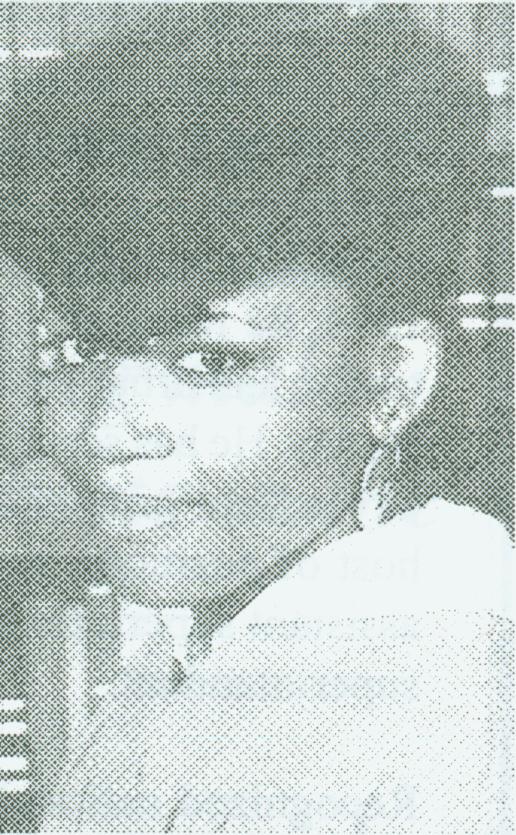 LaTonya grew up on the north side of Flint and attended Anderson and Brownell Elementary schools, Longfellow Jr. High and graduated from Flint Northern High School.

LaTonya made All-State honors, All-Valley and All City, plus she was a winner in the Badar and Mott relays. In the National Olympics in Annapolis, Maryland, LaTonya took second place in the shot put and sixth place in the Keebler Olympic in Illinois.

In LaTonya’s senior year she was invited to Argentina, but was unable to accept due to a previous obligation. She was prep player of the week two times during her senior year for basketball and track. LaTonya received a scholar athlete award from the U.S. Army recruitment agency.

In basketball, LaTonya was the Lady Vikings center and team captain for the 1988-89 school year. In LaTonya’s senior year, she had ten rebounds during the three overtimes of a Lady Vikings win, 69-62, over Flint Central.

LaTonya was recruited by the University of Washington, Dartmouth, Stanford and Georgetown.

LaTonya’s current occupation is a cosmetologist and a substitute teacher.