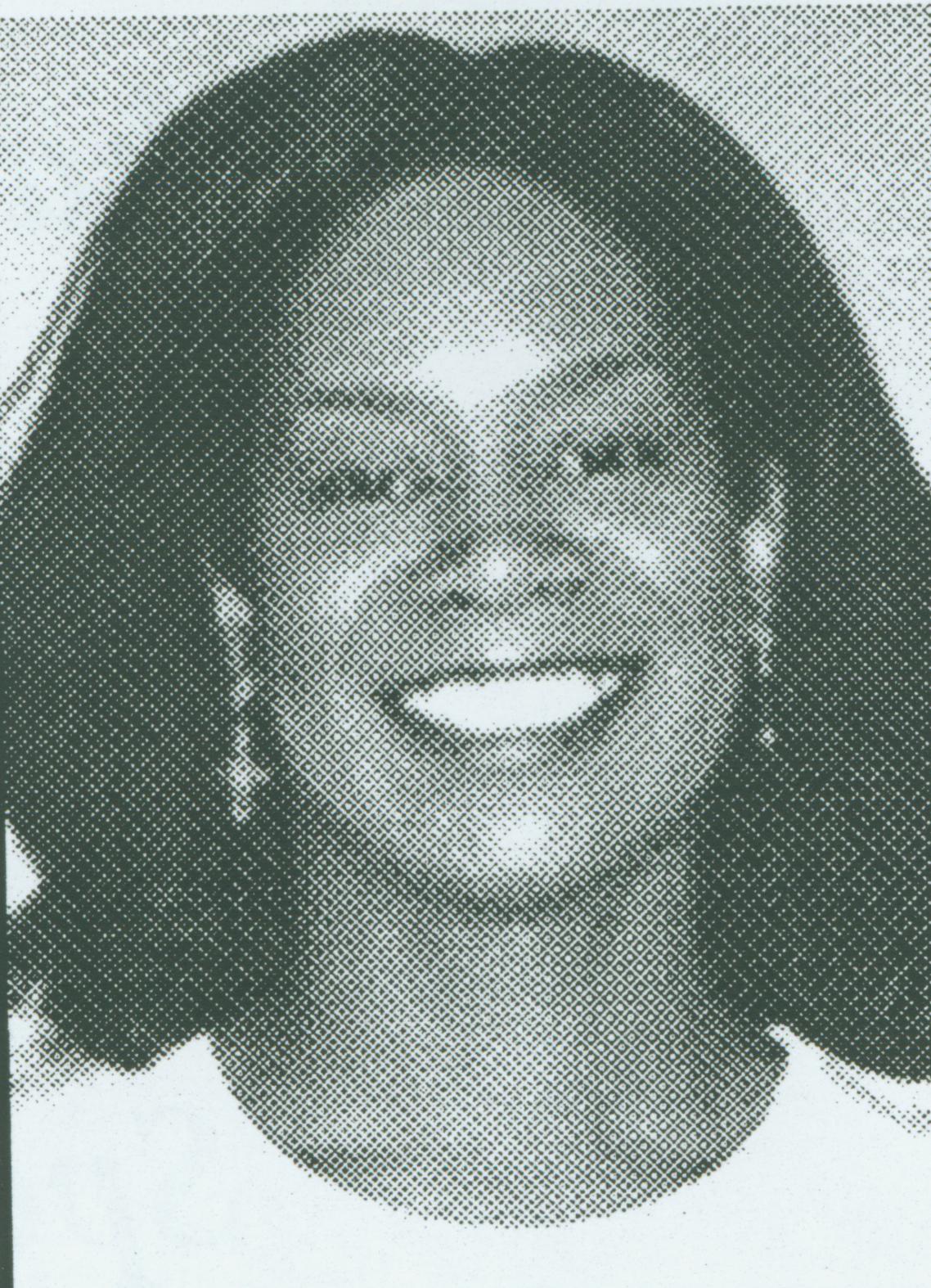 Marie grew up in the Beecher area and attended Messer Elementary, Summit Jr. High and Beecher High School. In high school Marie was a three time Class B All State and First Team captain, along with being named by the Detroit Free Press All American abd Athlete of the Year – making Marie one of the greatest femals basketball players ever to come out of Beecher High School.

Marie was a finalist for the 1987 Miss Basketball and was named co-captain of her team in her junior and senior years. She set a school scoring record her senior year, scoring 48 points against Clio High in a Big 9 Conference game. David Hollingsworth, Marie’s coach, said he did not let her play the whole game.

She is the only female athlete in Beecher High history to have her jersey number retired. Coach Hollingsworth said Marie was not only his best basketball player, she was the most coachable player during his tenure as a coach at Beecher High School.

In college, Marie was selected from the Michigan State women’s basketball team to the All Big Ten academic team. She was named MSU’s Best Defensive Player in 1991 and named Most Valuable Player in the Big Ten by the Chicago Tribune.