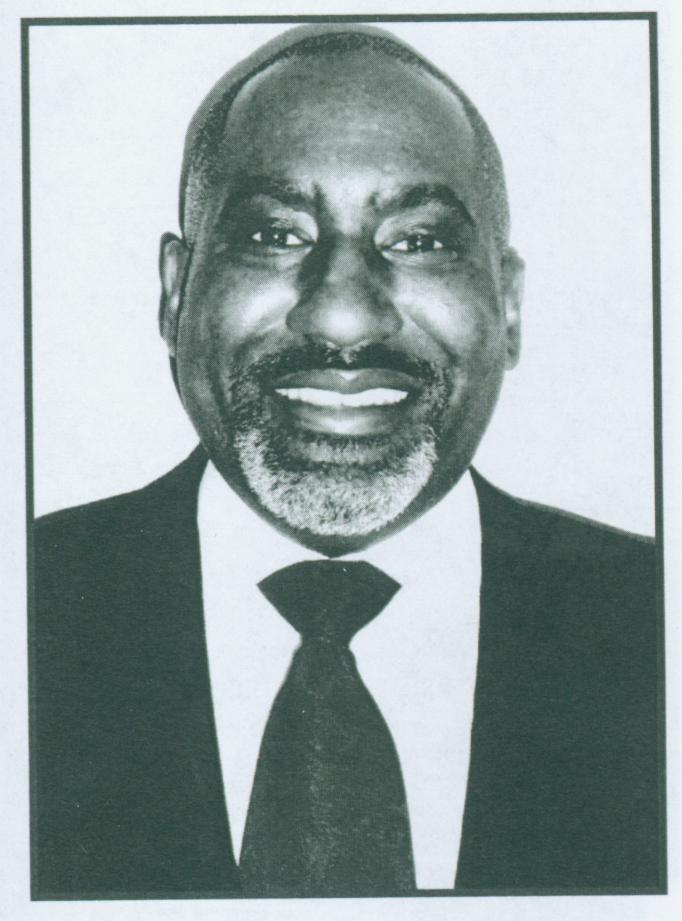 Patrick grew up on Flint’s north side and attended Garfield Elementary School, Emerson Intermediate and graduated from Flint Northern High School in 1979. In high school, Patrick was co-captain of Northern High’s track team in 1979. In that track season, Patrick took second place in the City, Valley and Regional Championships and qualified for the State 880 yard run. Patrick’s mile relay team took first place in the State meet with a school record time of 3:18.7. Patrick’s team qualified for the State in 1977-1978 winning the State Championship for Flint Northern. In cross country at Flint Northern, Patrick’s 1977 team took first place in the City and Valley Championship. In 1978, the cross county team took first place in City, Valley and County Championships, and second place in the Regional Championship which qualified the team for the State. After graduation Patrick attended Albion College and became a member of Albion’s track team. Patrick was co-captain of the 1983 track team. Patrick took first place in the MIAA Dual Meet championship, running the 400 meter dash setting a school record with a time of 48.6. He also ran on the 400 meter relay team setting a school record with a time of 48.6. In 1981, he ran the 400 meter relay setting a school record that stands with a time of 41.7. Patrick was on the 1600 relay team that also set a school record with a time of 3:16.9. Patrick was inducted into the Albion College Athletic Hall of Fame in 1999 and the track teams he ran on in 1980-1982 were all inducted in to the Albion College Hall of Fame; 1997, 2003, 2012.

Patrick you have made Flint proud truly this is your night.