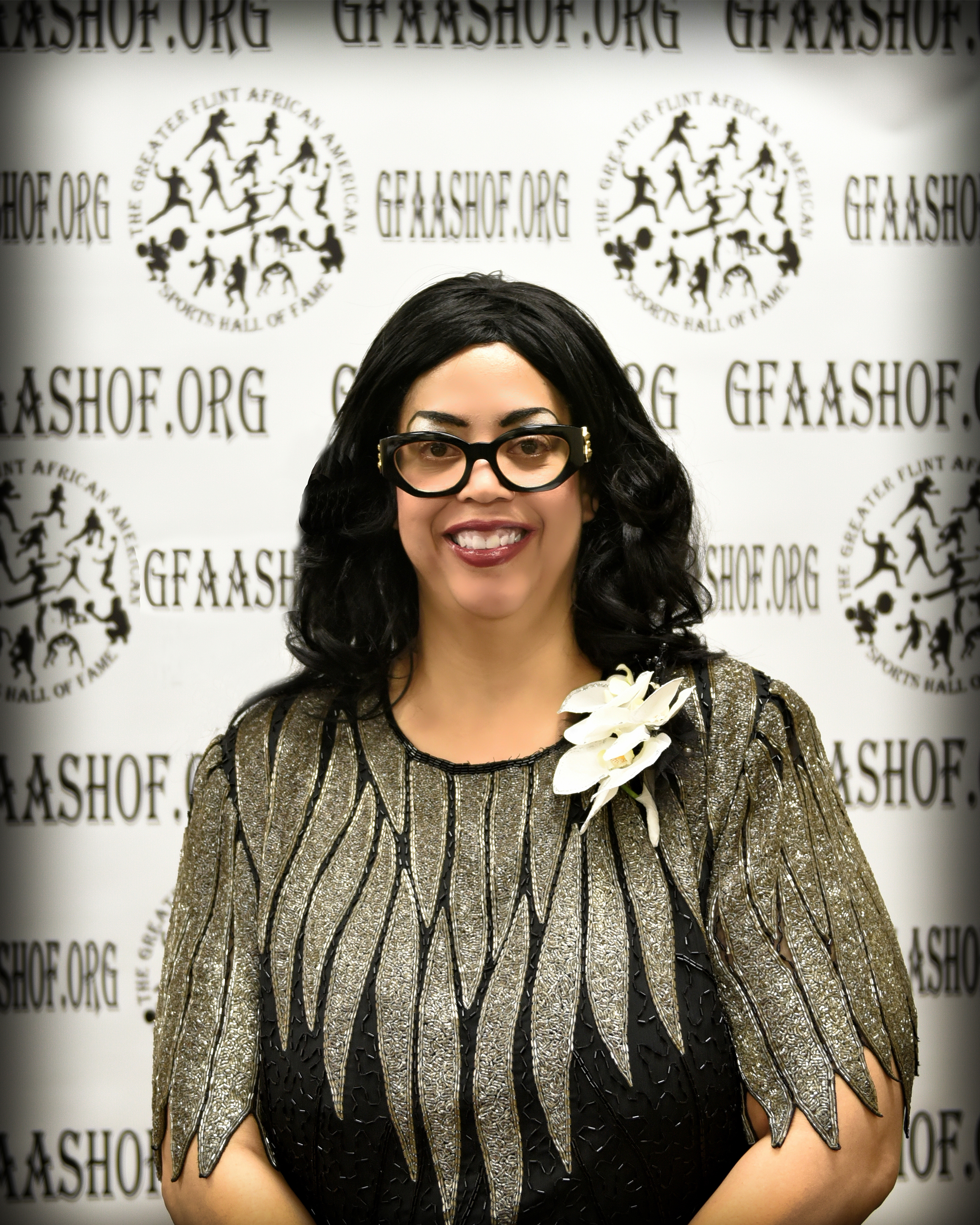 In Track & Field Starry was All-City, All-Valley, and All-State in the discus and shot put.  Starry broke several records including the Badar Classic record for shot put at a length of 43 feet 5 inches and the CMU relay record for Discus .  In 1985 she broke the shot put and discus city records and won a state championship for discus.  Starry also ran the 100-meter dash, 200-meter dash, 300 meter low hurdles, 800-meter relay, and was the anchor on the 400-meter relay team.  Starry was named team MVP in 1984 and went on to continue her track & field career at the University of Michigan.

Starry also took pride in excelling academically, at Flint Northwestern she was an Academic All-American and received the Saginaw Valley Conference Top Female Scholar Athlete Award.  Starry was the valedictorian of her class and in 1985 she received the United States Army Reserve Top Female Scholar Athlete award.  At the University of Michigan, she was Academic All-Big Ten in 1987 and 1988.  Starry received the M-Club award for Academic and Athletic Excellence in 1987.  Starry is presently a minister and attorney in Flint, MI.

Starry Hodge you are a true definition of being “Flint Strong”! You have made Flint proud, welcome to the Greater Flint African-American Sports Hall of Fame!