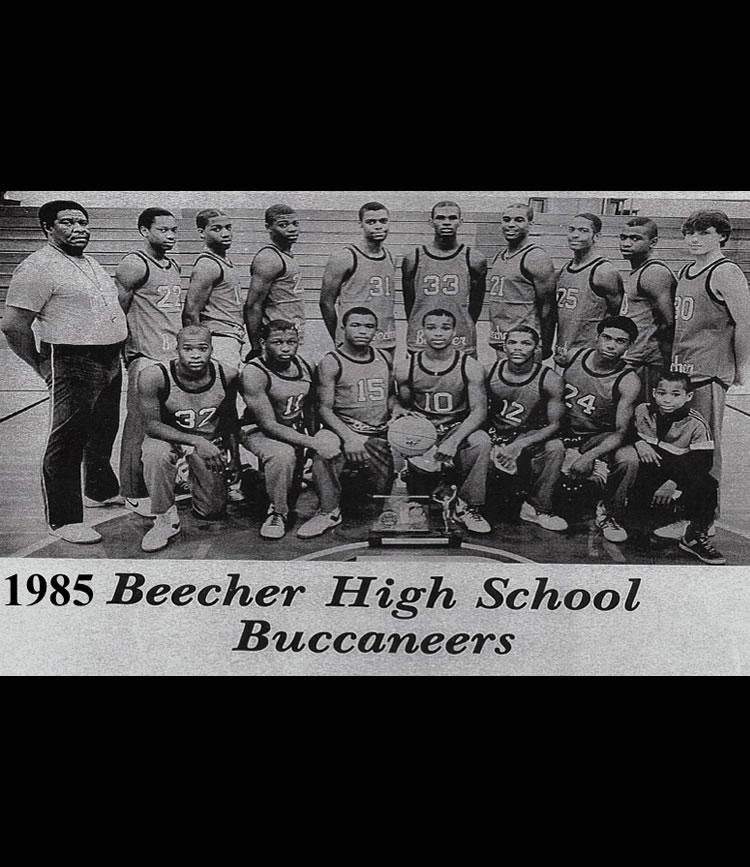 Flint Beecher 1984-1985 Men’s Basketball Team you are the true definition of being “Flint Strong”!  You have made Flint proud, welcome to the Greater Flint African-American Sports Hall of Fame!