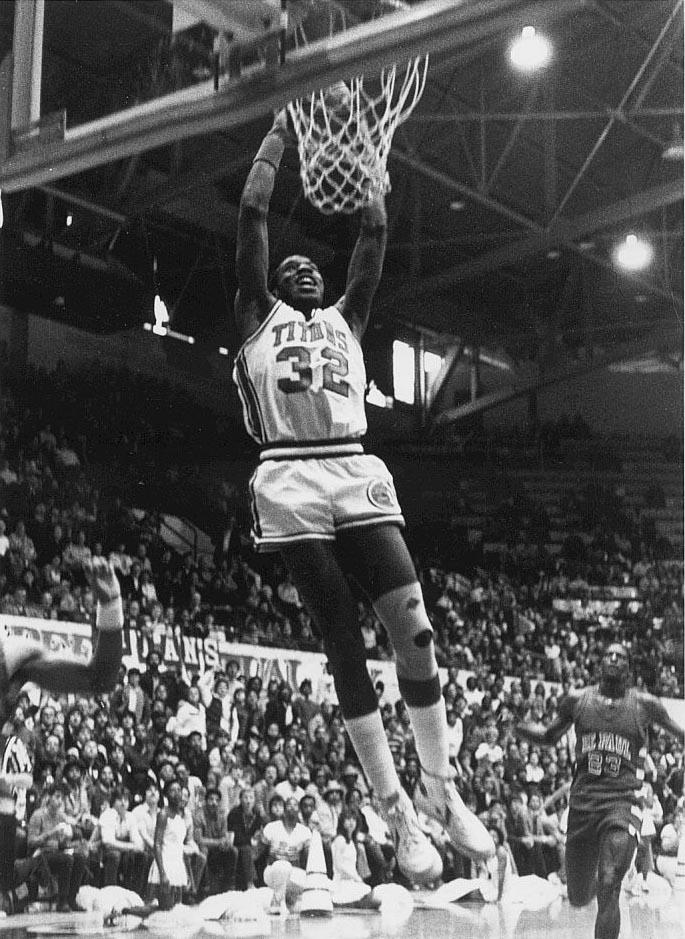 After high school Keith continued his basketball career at Northern Illinois University from 1981-1982 where he averaged eight points per game and helped his team reach the NCAA Tournament.  The next season Keith transferred to Wabash Valley Junior College where he played basketball from 1982-1983 and helped the team finish 9th in the National Junior College Tournament.  From 1983-1985 Keith attended the University of Detroit-Mercy and was the leading scorer for two straight seasons.  Keith graduated with a Bachelor’s Degree of Art in 1985.

In 1985 Keith Gray was drafted by the Washington Bullets (Wizards), after not making the team he began an international career in 1986.  Keith first played in the Philippines for one season and then went on to play 17 years in Europe playing in various countries such as Germany, Italy and Greece.  In Germany he was the top single season scorer for the 1988-89 season and scored 65 points in a single game which is a league record that still stands today.

In 2002 Keith began a professional coaching career in Germany that spanned over eight years.  After coaching in some of the top leagues in Germany Keith returned back to the U.S. in 2012 and became the head coach of the Flint Southwestern Academy Men’s Basketball Team for two years.  In his first season as coach his team won the district round of the playoffs and reached the regional round.

In 2017 Keith Gray became an assistant coach at Great Lakes Christian College and completed a Master’s Degree in Sports Administration.

Keith Gray you are the true definition of being “Flint Strong”!  You have made Flint proud, welcome to the Greater Flint African-American Sports Hall of Fame!