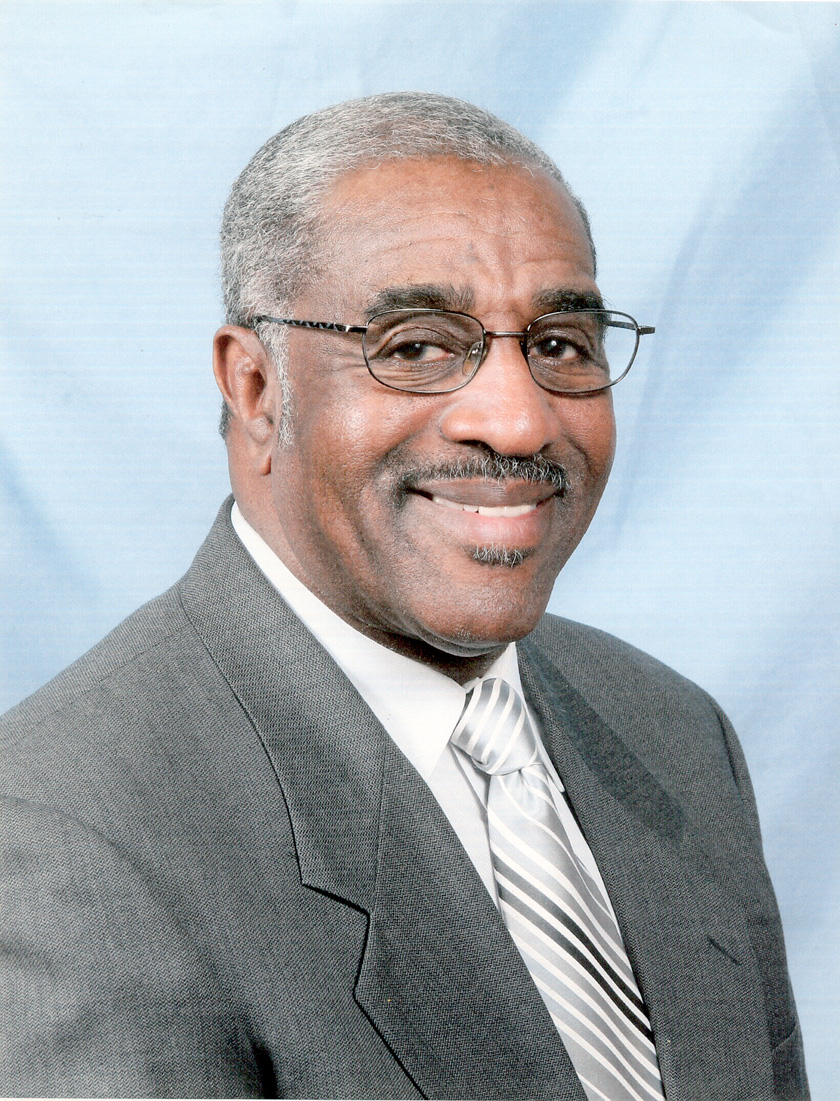 Category: Founder of the Afro-American Sports Hall of Fame

As Founder, Norman was the first president of the Greater Flint Afro-American Hall of Fame, serving a 10 year term from 1983-1993.

He was a two sport star at Northern in football and track. In 1953, Norman ran on the record State medlay relay team. Also in 1953, Norman played on the City and Valley Football Championship Team. He was Captain of the 1954 track team.

Norman had a vision as he saw our community youth wasting the great opportunity from sports, for a better way of life, both academically and economically. A role model to inspire them was needed. Our black history had been one of unity in the community. Norman envisioned the Greater Flint Afro-American Hall of Fame (with the help of community volunteer’s) as being that vehicle to honor Black pioneers in sports.