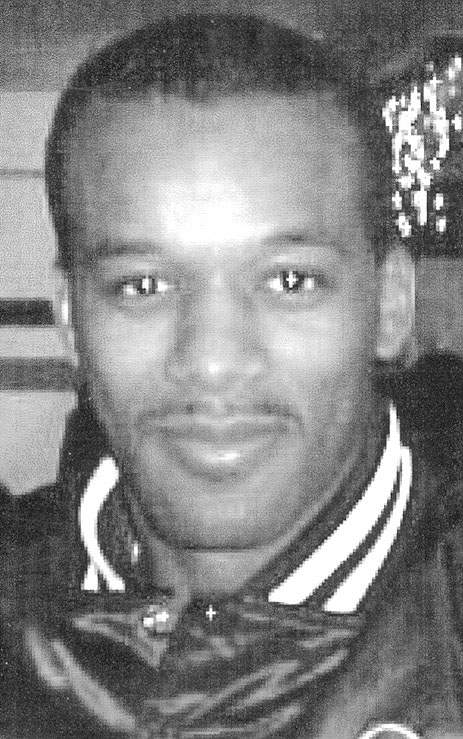 Darryl grew up in the Beecher area and attended Messer Elementary, Summit Jr. High and graduated from Beecher High School. Darryl was one of three bowlers in the Flint area to bowl 16 – 800 plus games series. He bowled 44 – 300 games in his career and was one of the first to do it three times in one season.

Darryl fired 808 in the strikers league at Town and Country Lanes. He bowled a 300 and 795 in the Steve Bysco Classic at Eastown Bowl. Darryl led his team to victory in the Flint 700 club kickoff doubles tournament at Northwest Lanes.

Darryl bowled 810 in Nashville, Tennessee, while working at Saturn. He made the All Star team four consecutive years, and was Co-Captain of the 31st Flint Saginaw All Star series. Darryl bowled a high of 1,410 for six games the second highest ever for a Flint bowler in the Flint Saginaw Tournament. Darryl is one of the Flint area’s most prolific scorers. He has scored games of 247, 279 and 279, the 12th 800 series of his career which made him tied for third among area bowlers.

Darryl, you have made Flint proud. This is truly your night.