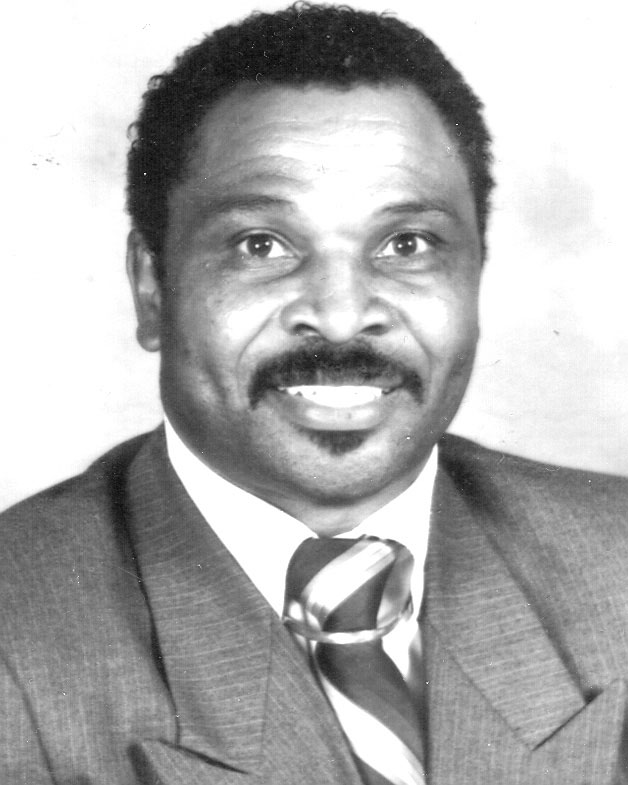 Grover Kirkland thinks of himself as a family man and teacher. Most people know Grover as a basketball coach. Grover has a bachelor’s degree from Russ College in Mississippi and a master’s degree from Eastern Michigan. His coaching career started in Flint at Emerson Jr. High School. From Emerson he became an assistant coach at Flint Northern under Bill Frieder. Grover’s first head coaching job in Flint came when he was appointed the head coach of the Wildcats at Flint Northwestern. It didn’t take Grover long to put Northwestern basketball program into the spotlight.

Grover was the first coach from Flint to win 200 games (he reached that milestone in February 1983). During that time his team posted an amazing 60 game winning streak (a class A record that still stands).

Grover feels that his 1985 team was probably one of the best teams that has ever been in Flint. Some of those players are teachers and coaches. Two of Grover’s players went on to play professional basketball (Glen Rice and Trent Tucker), and one professional football player (Andre Rison).

Grover, you have made Flint proud. This is truly your night.