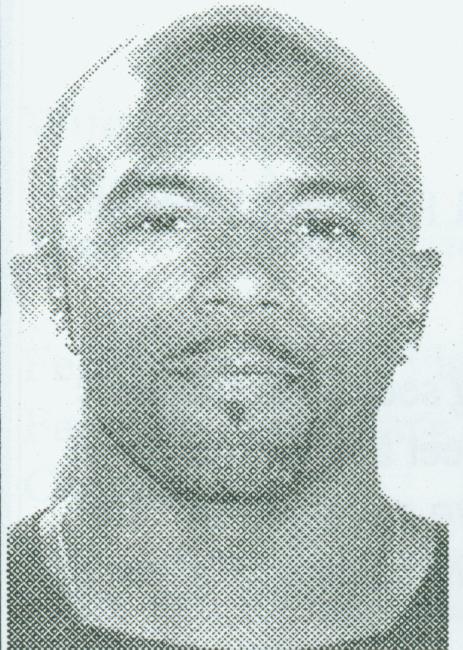 Courtney grew up in the Beecher area and attended Zink Elementary, Dolan Jr. High and Flint Beecher High. In high school Courtney played football and ran track. Under fotball coach Moses Lacy, Courtney made All State in 1987 and played on two state championship teams, 1985 and 1987, and was runner-up in 1986.

Coach Lacy said, “Courtney worked well with his teammates, which is the mark of a champion.”

In college Courtney received the Outstanding Underclassman Award in football in 1987 at MSU. In 1989 and 1991 Courtney made the All BIg Ten team and was presented with the Governor of Michigan award. This award has been given annually since 1931 to the player who is voted the most valuable by his teammates. Courtney is tenth in touchdown receptions in the record books at MSU. He is number two in receiving yards with 1,080 and number two in kickoff returns with 65 returns in 1,571. Courtney is number three in season receptions with a total of 60 and in all-purpose yards with 3,946.

Courtney was drafted by the Tampa Bay Buccaneers in the second round of the 1992 draft, 44th overall.

He played five years with Tampa Bay and was traded to the Pittsburgh Steelers for five years as a wide receiver. Courtney is now the head coach at Flint Beecher, his old high school, and has done a tremendous job of turning that program around.