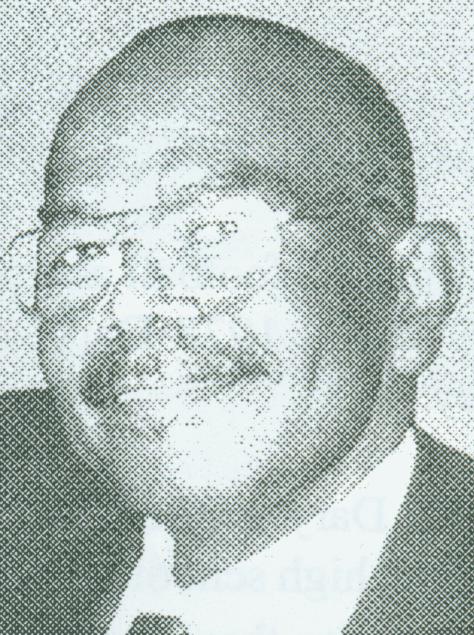 Felix and his teammates made history by becoming the sixth Tribe team to reach the state tournament semifinals. In the 1957-58 basketball season, Northern handed Flint Central its only regular season loss.

In the return match at the IMA, signs were up all over that read “Felix the Cat.” Central gave Northern its worst series loss with Felix leading the scoring with 21 points.

That same season Felix was the Tribe’s most valuable player and made All Valley at guard and was the team’s leading scorer with 350 points, an average of 17.5 per game.

Felix was the state tournament’s leading scorer with a 17.5 point average for 20 games. In the 1958 Detroit Free Press Michigan All State team, Felix was picked as a guard on the second team along with Willie Thompson from Saginaw. Making the first team All State that year were Dave DeBusschere from Detroit Austin and Chet Walker from Benton Harbor.