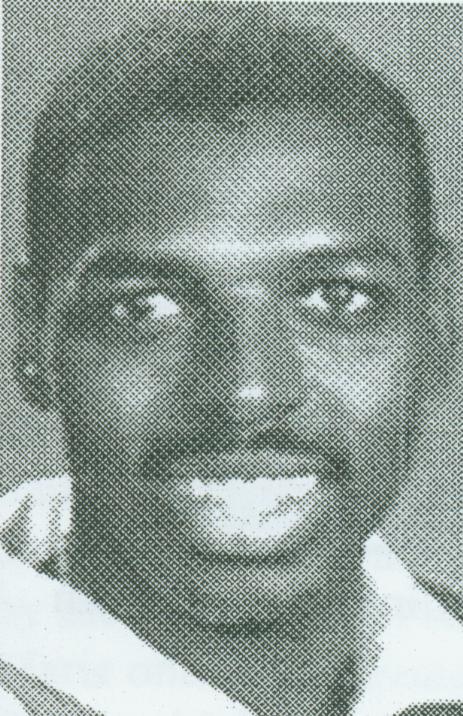 Jeff grew up on Flint’s north side and attended Gundry Elementary, Bryant Jr. High and graduated from Flint Northwestern High. Jeff played for the Northwestern Wildcats that won two state titles in the 1984 and 1985 seasons under coach Grover Kirkland. His outstanding play helped the Wildcats go 27-1 his first year and 28-0 his second year with a 55-1 mark that still ranks as the best two year record in the state.

Their season total of 79 wins share the state record with Flint Central.

Jeff was a natural and coach Kirkland made Jeff the team captain his sophomore year. Jeff earned All State honors and he averaged 22.1 points per game, making Flint Northwestern the number one power in the state.

Jeff attended Iowa State University, where he broke the freshman record and helped the Cyclones receive their first NCAA tournament bid in more than four decades.

Coach Orr from Iowa State said, “Jeff Grayer is the most complete player I have ever coached.” Jeff’s #44 jersey was retired in 1991. He was inducted into the Iowa Hall of Fame in 1999 and named to the Iowa All-Century Team in 2008.

Jeff was member of the United States 1988 Olympic basketball team and was drafted by the Milwaukee Bucks in the first round – 13th pick overall.

He played for three NBA teams during his NBA career which include the Milwaukee Bucks, Philadelphia 76ers and Golden State Warriors.