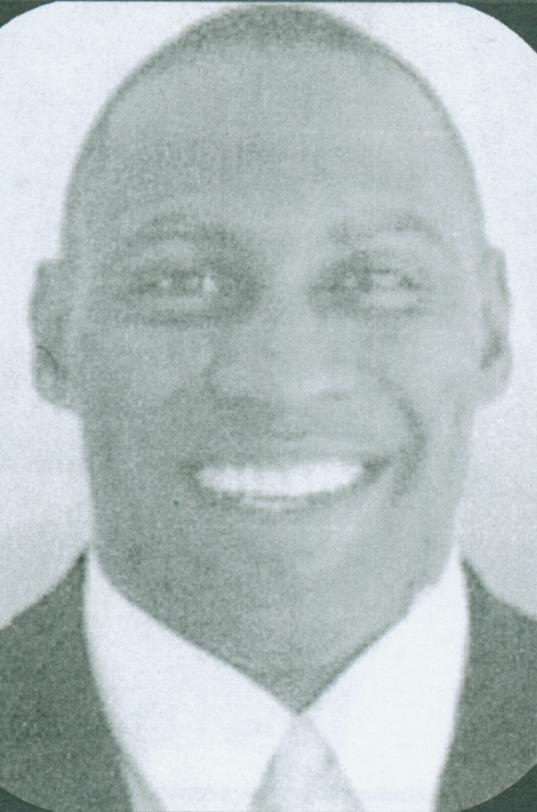 Lonnie grew up on Flint’s north side, attended Dailey elementary, Dolan Jr. High and graduated from Beecher High School in 1981. Lonnie started his career at Beecher being named All State in both football and track, and added All-Big Nine conference honors in basketball. Lonnie’s prep career was highlighted by a loss of all things on October 27, 1979. Beecher lost to Grand Blanc High School 51-50 in one of the most exciting high school football games in area history. In that game Lonnie and teammate Carl Banks (Hall of Famer) led the Buccaneers against Steve Smith and the Bobcats. Steve was a high school All-American who went onto start at the University of Michigan and Lonnie went on to Michigan State where he played with teammate Carl Banks. Lonnie looks back on M.S. U. as a great experience. His days at East Lansing were highlighted by a 19-7 win over the University of Michigan in 1984. Lonnie’s coaches at

M.S.U. were Tyrone Willingham, his position coach his freshman and sophomore years, and Nick Saban his coach for his junior and senior years at M.S.U. Lonnie played 12 seasons in the N.F.L. for three teams: Arizona Cardinals, San Diego Chargers and the New York Jets. After three seasons with the Jets, Lonnie ended up with the San Diego Chargers who played in the 1994 Super Bowl.

Lonnie you have made Flint proud this is truly your night.