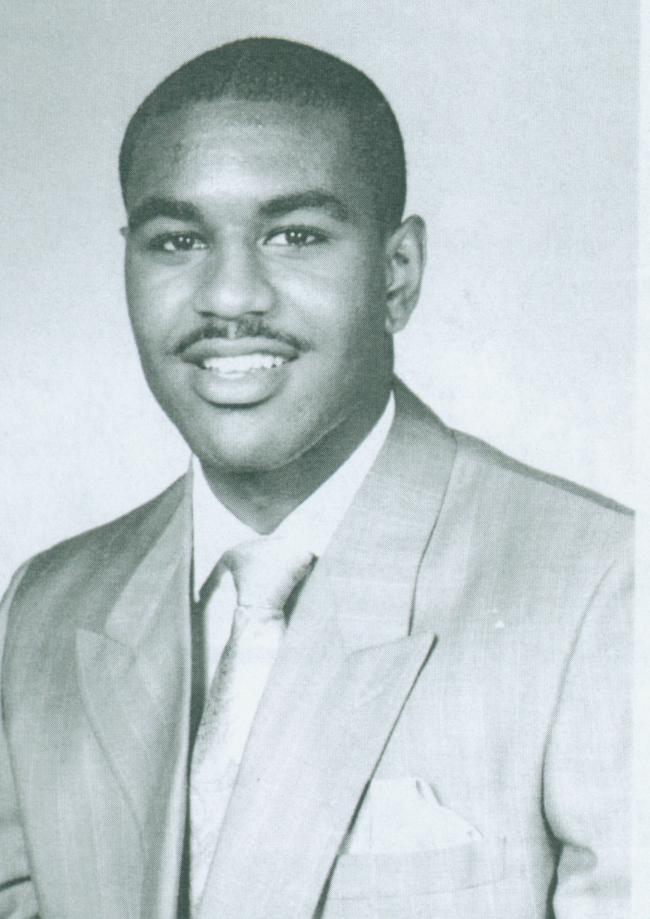 Roy grew up on Flint’s north side in the Beecher area. Roy attended Zink Elementary, Dolan Jr. High and graduated from Beecher High School in 1985. Roy was one of the greatest basketball players to come out of Beecher in the eighties. He made All State honors and was a McDonald All-American plus runner-up for Michigan’s 1984 Mr. Basketball trophy. Roy also played on four Big Nine championships while at Beecher High. At the University of Iowa Roy was named Big Ten Freshman of the Year. Roy is still Iowa’s all-time leading scorer with 2,116 points. Roy was first in all-time games played with (134), in games started (131), in field goals and field goal percentage, and first in steals. Roy and his son (Roy Devyn) are the first father-son duo in Big Ten history to each score 1,000 points. Roy was selected 23 rd overall pick in the first round in the NBA Draft to the Atlanta Hawks in 1989 along with big names such as Glen Rice, Stacey King, Mookie Blaylock, Tim Hardaway and Shawn Kemp. Roy played in the NBA from 1989-1994.

Roy you have made Flint proud this is truly your night.