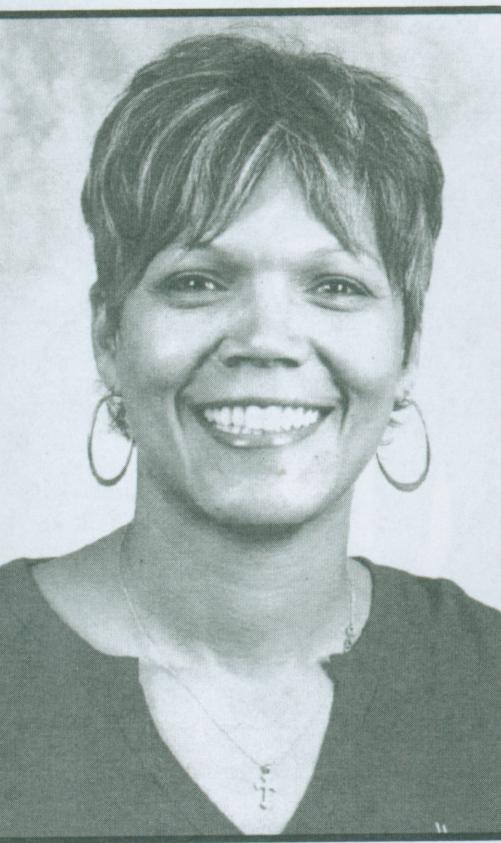 Shimmy started her education in Flint at Pierson Elementary School. Her family moved to the Carman-Ainsworth school district where she attended Woodland Elementary and Carman-Ainsworth Middle and High Schools graduating high school in 1990. Shimmy excelled in both track and basketball in high school. Shimmy was a three-year starter in basketball, captain of the team for two years and MVP for two years. Shimmy was Big Nine Conference leading scorer and rebounder (1988-90 season). She was All Big Nine (1988-89 and 1989-90); and first team (1989-90). She made All State in the 1989-90 season. Shimmy still holds the record in rebounds and blocked shots in a season. In track and field, Shimmy participated in the high jump, 400 m, 200 m and the 4×200 relay. She was a four-year Varsity Award winner and captain of the track team for three years. Shimmy was first team All Conference for three years (1988-90), All State in 1990 and the first Flint area female track athlete to medal at State four straight years (1987-90). Shimmy attended the University of Michigan and was a member of the women’s basketball team. She was a three-year starter and team captain. In 1994 she was named Senior Athlete of the Year. Upon graduation she was listed among career leaders in rebounds, blocked shots and steals. Shimmy’s professional career was with the First Division European Club in Portugal. Her coaching career took her to Saint Louis University where she was third in all time wins as head coach. As an assistant coach, Shimmy won two Pac Ten Conference Championships with two different teams (Washington and Arizona). She helped lead three different programs to Five NCAA tournaments: Washington, Arizona and Nebraska.

Shimmy you have made Flint proud this is truly your night.