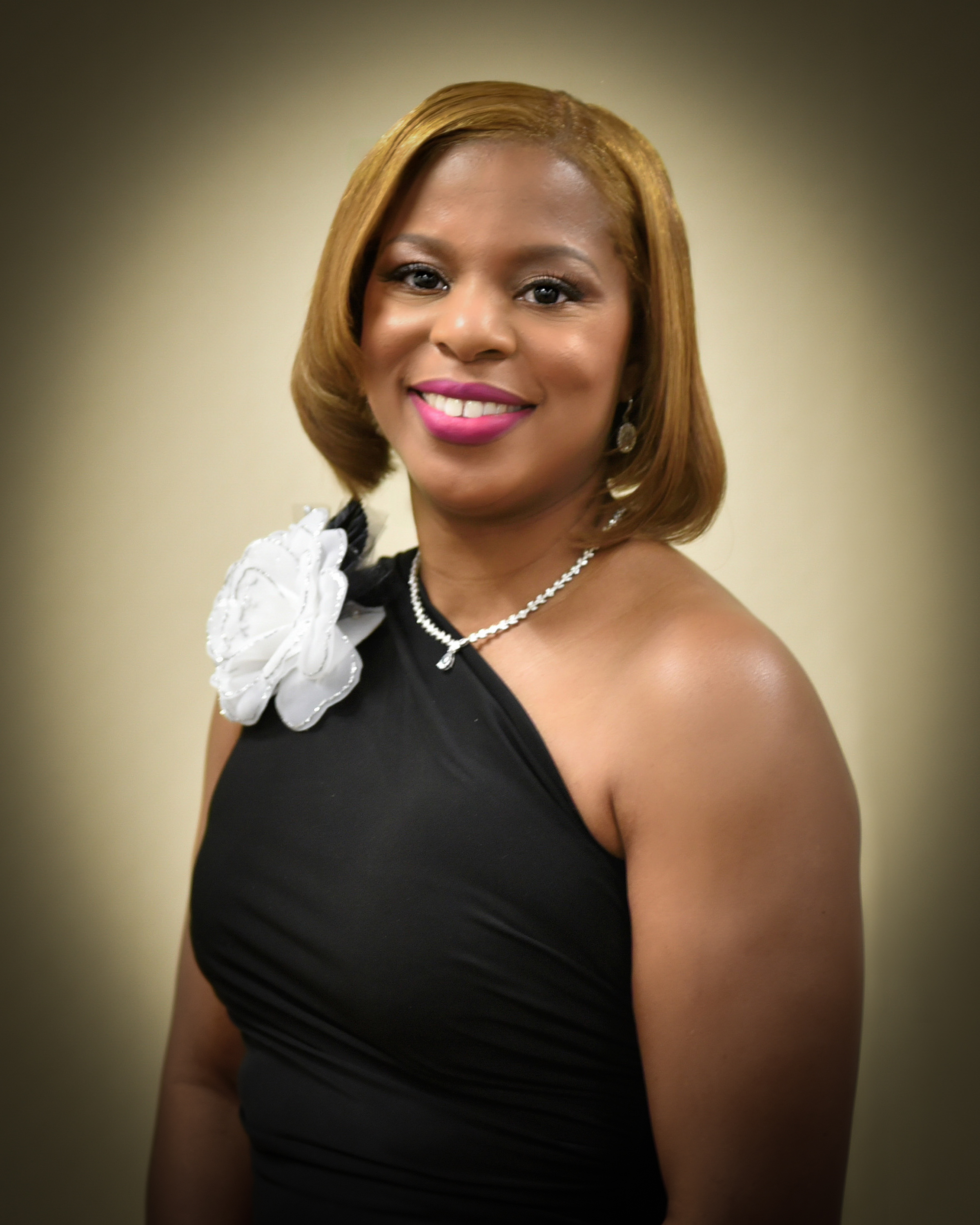 Paulette grew up on Flint’s Northside and attended Pierson Elementary and Bryant Junior High. Paulette played on the Northwestern girls basketball team as their point guard and helped lead the Lady Wildcats to a 3-year record of 75-5. Paulette was co-captain on the team that won back-to-back State championships. She averaged 8 points per game during her high school career and during big games you could count on her to deliver a key basket, make an assist, steal or get a rebound to propel her team to a victory. She graduated in 1985. Paulette made All Saginaw Valley Conference second team and honorable mention All State.