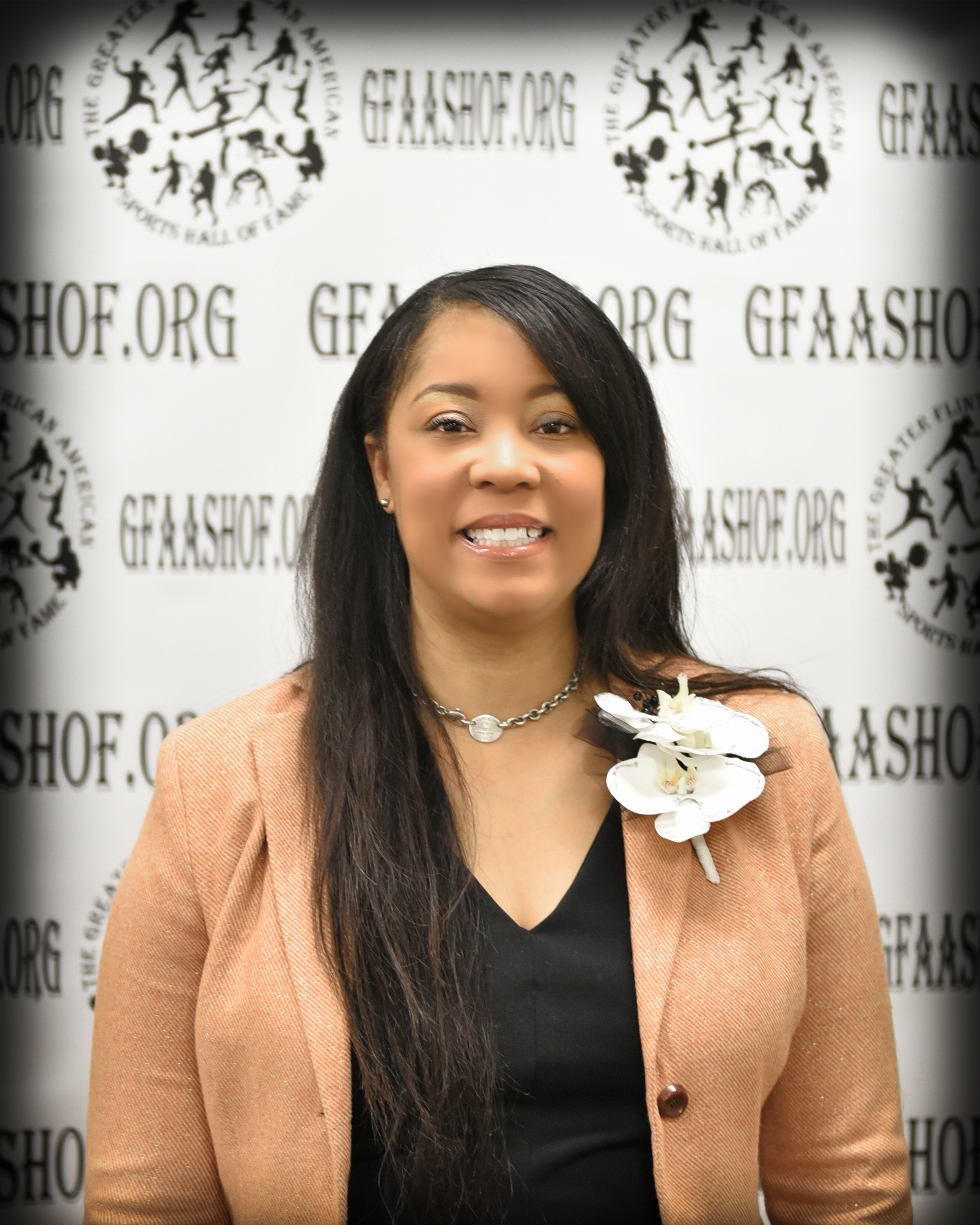 With successful careers in High School and College Marjona returned to her alma mater Flint Northern High School to coach track & field for 15 years from 1996-2012.  Marjona has trained many state qualifiers and prepped Martha Chisholm to run in a Spain invitational.  Marjona is featured in the book “Bronze Pillars” by Rhonda Sanders, the book is an oral history of African Americans in Flint.

Marjona Kemp you are a true definition of being “Flint Strong”! You have made Flint proud, welcome to the Greater Flint African-American Sports Hall of Fame!