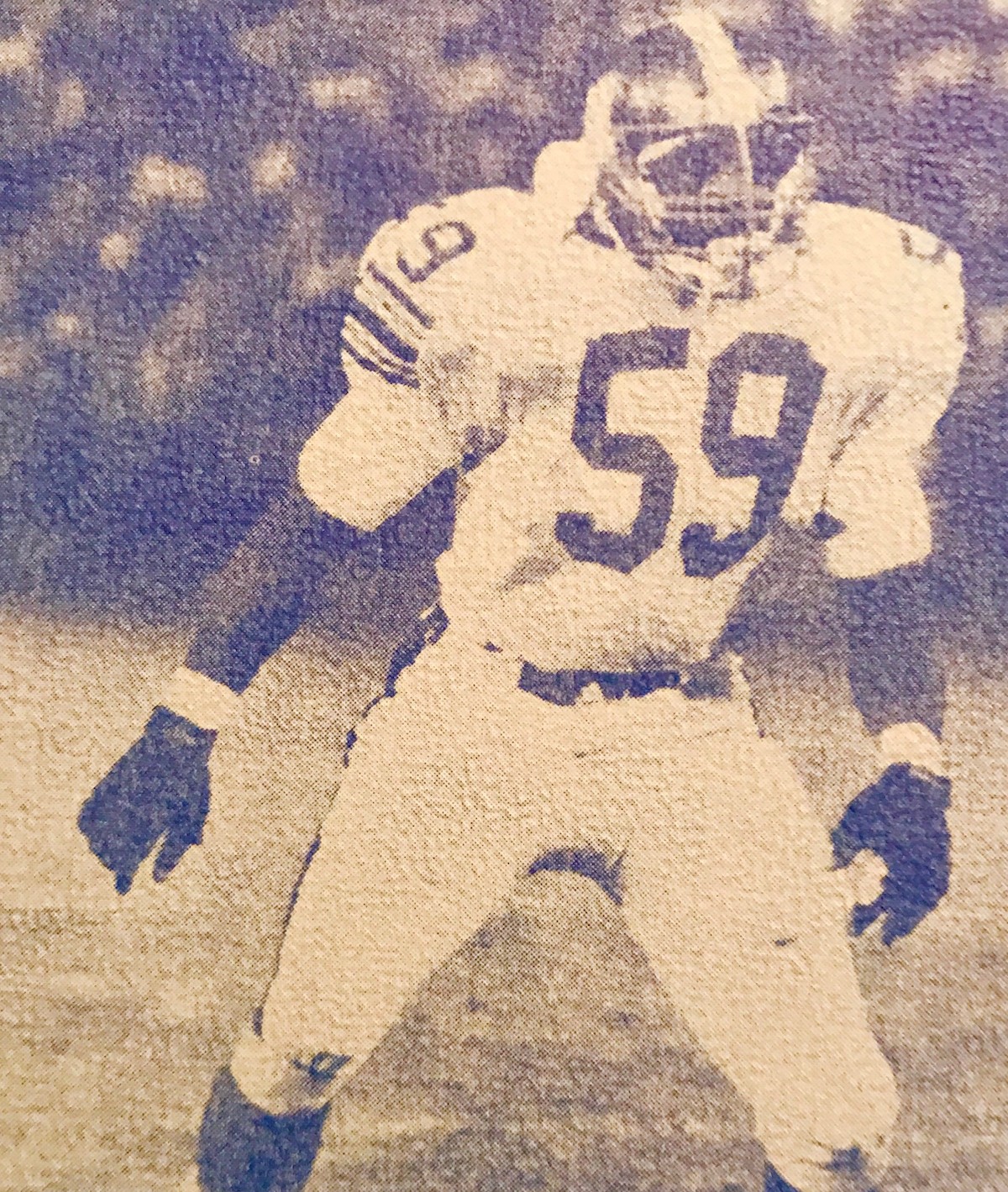 Ladell played football at Flint Northwestern High School in 1978 and 1979 where he played the offensive and defensive tackle positions.  After graduating in 1980, attended Jackson State University where he excelled in the classroom and on the football field.  At the linebacker position made 1st Team Black College All-American selection and earned All-Southwestern Athletic Conference honors in 1983 and 1984.

He led Jackson State in tackles and sacks in 1983 and 1984.  In his junior season Ladell had 106 tackles, 12.5 sacks and two interceptions.  One of Wills’ best performances came in a victory against rival Tennessee State where he had seven tackles, two interceptions and a sack.

In his senior season Ladell led Jackson State with 97 total tackles, seven sacks and four fumble recoveries, this   outstanding accomplishments earned him an invite to play in the Freedom Bowl, a game where the best players from the Southwestern Athletic Conference and Mid-Eastern Athletic Conference play each other.  In that game he stood out among other great players with a sack and a fumble recovery, both plays set up touchdowns that helped the SWAC All-Stars get a 14 to 0 victory.  Ladell went on to play professionally in the USFL and in the NFL for the New York Jets.

Ladell Wills you are the true definition of being “Flint Strong”! You have made Flint proud.  Welcome to the Greater Flint African American Sports Hall of Fame!